Published on 3 months ago

🔶 Get Sweet Merch and Gear
https://teespring.com/stores/blame-the-controller

Blame The Controller - Overwatch . 3 months ago

Enjoy the Video? Leave a Like! 👍 🔶 Get Sweet Merch and Gear: https://teespring.com/stores/blame-the-controller 🔔 Don't ever miss a video, Subscribe and hit the bell: http://bit.ly/SubscribeBTC 💙 Support the channel directly: https://www.patreon.com/blamethecontroller

For tracer there is still much larger spray at 13m than 10m, this buff is not a big deal

I think they should introduce the team synergies system that was talked about in a previous Respawn, but with both positive and negative results. Give some buffs for heroes that don't tend to be played together for whatever reason, while give negatives to the meta combos - for example, the goats comp problem could be solved by reducing area healing by X% when there are 3 healers and 2 of them are lucio and brig, while the current double shield can be solved by something like reducing barrier shield hp when orisa and sigma are together. Then just add a new similar anti-synergy when new heroes are added that strengthen the problem again - like, another area healer for goats or another main tank for double barrier.

That is pretty good.

Can't deflect his rock. Get nerfed then 🤣

You sound a little sad today. You okay btc?

Yo BTC, this might be a little bit of a throwback to the past, but I was trying to play your Kingdom of the Skies 2 minecraft map. Where'd the textures go? I love your new stuff but I'll never forget the old :P

These changes are amazing, I love that they finally change shit fast rather than wait a year to change dumb crap like double shield

that death in the beginning

So I sold my Xbox this year and bought a PS4, with 2 gold guns from sweating overwatch on the one s and also play the game on PS4. My question is can I transfer my progress via account linking even though I do not play on my Xbox account anymore because I’m really frustrated by this and I’m so confused. I want blizzard to hear this problem and fix it because it’s a great idea

The more updates this game gets the worse it gets. Blizzard hasn't cared about this game since 2017, they should have focused on pve.

Dive isnt back. People are just tired of double sheild

The more dps is buffed the more shields will be needed

Just dont mind me. Ima just kill myself at the start of the video with my pulsebomb

I feel like for me... Symm has always been a strategy based/defense based character and not just straight DPS. As a Symm main, I utilize her to get my team to the most beneficial spot on the map for the objective. I think people that just use Symm to DPS aren't using her entire kit to the utmost ability for the team. I'm not too worried about her nerfs really. Even lowering the shield from 5k to 4k... I think dropping the time that the shield is up is more detrimental than the life of the shield. The other nerfs don't affect the strategies and plays that my team and I use.

yep, they really ruined sigma with that one second for the barrier. it's very annoying when you try to protect your team, for example, from dva's ultimate and the barrier is not responding

This exact meta happend for a little when Orisa was released

We just got through with Doomfists running amok, now we're going to have to deal with Tracer's running riot as well. Sad times for support mains.

“Patch won’t affect competitive OW“ *Not at the professional level, because OWL just finished... OWWC: thee highest of competitive level that trumps OWL because Koreans are stacked that will be held at blizzcon Nov1?

Liking this chill music in the background.

I like that their idea of balance is making it to where Sigma has to have another barrier tank on his team to get any value.

*Story of my life:* Bought a Hog golden hook --> Hog got nerfed to the ground, started playing DVA lot Bought a DVA golden gun --> Hog's back in the meta, guess I'm not gotta be using the new golden weapon for now... Bought a Torb golden hammer --> they released Sigma, with whom I fell in love with, should've known better before wasting those points... FINALLY bought golden Sigma ballz --> Sigma got nerfed to the ground MAKE IT STOP! MAKE IT STOP, PLEASE!

I'm fine with most of the changes, except for the 1 sec CD on sigma which makes him useless as a main tank, basically so you can ONLY play him in double barrier, and then the doomfist 1.4 sec charge time which just makes him feel clunky, not as mobile, and gives the enemies way too much time to react if you're using the ability to either get away or to secure a kill

Doomfist was the counter soo nurf the counter? Blizzard is nuts. Doomfist has such a high skill cap. Trying to relearn all of the rollout again is kill me. Don't use doomfist if you don't want to get fucked left to right

what song is playing in the background :3? its so soothing.

I forgot that the Sigma nerf was in the patch, and actually blamed my controller.

The 0.2s isnt unnoticeable. Play at higher ranks and you'll know that it matters

Just make all the characters viable, Then balance it.

7:01 I’ve played on that map countless times, and have been over there a lot, and I never knew that spawn exit was there.

Wow I love Winston and he got even better

Why? Why does Doomfist keep getting nerfed? He's my favourite hero to play and now all I'm gonna hear is " get off Doomfist he's trash " because he is now

how is everyone flaming about sigma nerf? him replacing the shield in your face everytime when you try to kill him was the stupidest thing that happend in the game ever. it feels even worse than being punched by doom across the map

I’d like to see a meka that is like the bikes from tron. It can do a dash and drop down a shield where it ran

DB: Gets eliminated by banlist. Dive: Returns with banlist Perfectly balanced, as everything should be.

Although I loved old sigma before he got the one second cooldown on his deployment, I kind of feel like it’s fair. He’s a strong character who’s hard to individually 1v1 due to him being able to constantly pull and throw his shield while still being able to shoot massive damage. Orisa and Winston have to dance in their shield since it’s stationary but that is why they have weapons to compensate whereas Rine can hold his shield ASAP, but it takes away him being able to do damage. Sigma fits in between rine and Orisa but his damage is much too high for him to be able to pull and throw a shield as often as he could. But that’s just my take; in the end, the big problem is Orisa. :/ 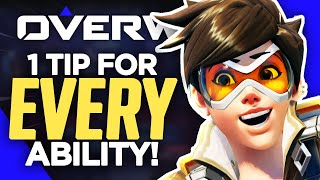 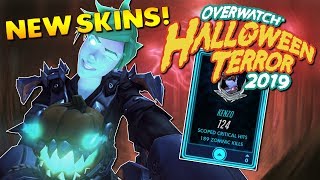 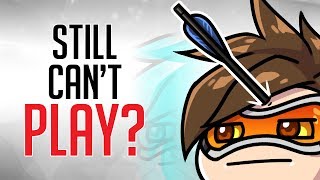 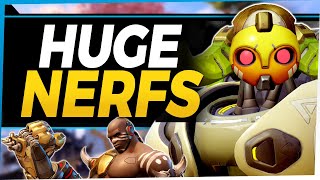 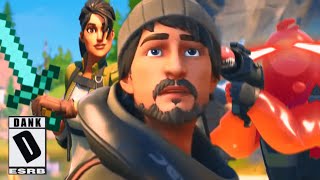 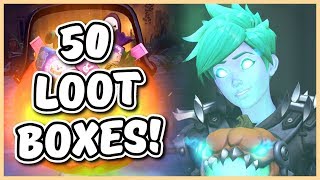 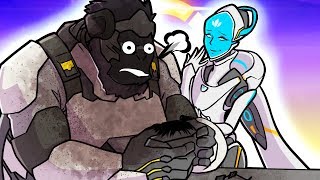 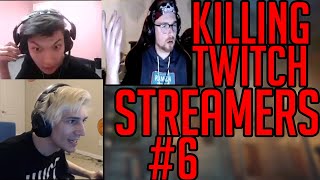