Why Is Everyone OBSESSED With Apex Legends? [THE FORCE FEED]

Published on 11 months ago


A new Battle Royale came out and everyone's in love with it, why? Also, more concerns over Anthem and the Metro Exodus drama continues.

No one is "obsessed" with this piece of garbage, glorified scam of a game. EA, did what it does best; acquired a small, promising gaming company and stripped of all of it's good qualities and started nerfing all the fun, and cranking up the micro-charges. This game is for dumb sheeple.

Only cus it's free fucking garbage halo rip off

How lame everyone hooked on free games that suck... quit gaming

its simple douche bag, there is nothing else out there worth playing. everything on the current market is trash...stop over thinking it and get a life

This game was one of the most boring things I've ever played. Another FPS YAWN. The map is way too big for you to just die in less then a sec. No room for people with lives at all. If your not a basement dwelling mutant who plays nothing but 24/7 don't even waste your time.

I know exactly why people are obsessed everybody is in love or was in love with Fortnite but,Fortnite keeps fucking up ,messing with their game and shit than boom apex everybody wants to play now I can guarantee Fortnite will do something to become great again trust and believe apex reminds me of COD4 Blackout

This game is is for paint ballers

I find this game to be boring

I just got an ad for free apex money wtf

90% of people are idiots with no taste what so ever

Im finding Apex Legends a good concept, but on the whole, slightly boring. You can spend over 20 mins just wondering the map finding weapons, all of which are pretty much the same. The combat has to be up close to be effective and after 20m of nothing suddenly your dead and your team mates just leave you dead.

People are desperate for games considering all the recent failures and low amount of quality AAA games to choose from so not surprising. I see another hyped and very commercial battle royale mode nothing special here just another cash grab and it's very telling when you have devs politically pandering. This game didn't cost them as much either its mostly recycled assets from Titanfall 2 otherwise EA would never have allowed it to go F2P. The guns along with gunplay in it sucks and ammo is to low and runs out to quickly too. Unless u really like battle royale the game sucks and is a slap in the face to Titanfall fans and even if you like battle royale there's better out there crap Pubg is a hell of alot better in my opinion.

BR games are just lost on me. All too often it's just running around collecting things, then probably dying instantly anyways and having to do it all over. It's just so boring to me. I personally prefer games like TF2 and overwatch.

this game is actually trash. the movement is wonky as fuck and the guns are horrible

I prefer fortnite apex is rip off or agay

just played 2 matches.. and im completely fkin fed up... not enough class and being forced to join a group has an a social = goooodbye nothing nothing nothing bam fight bam everyones dead.. fkin boring

bro , love your work. keep it up. Apex sucks plus fortnight. said the truth no matter whgat the hatttterrrs. say. bthamks man.

don't like this video, and anthem looks dumb as hell. the enemies are huge and just stand there. it looks brain dead

Fuck EA, instead of making titanfall 3 they make another stupid 9 yr old BR game to make good after the anthem disaster

E.A? Who cares when its free to play. Gamers are the most passive people on earth...

That cat prductions . 11 months ago

The most boring games get the most attention. And why do they all start with sky diving.

I don't know how people like this game. It's basically Blackout mashed with Fortnite BR I'd rather Fortnite BR to be everywhere than Apex.. And I hate the Fortnite community xD

Lmao why is everyone saying "Fortnite sucks apex rocks" in the comments. Literally no one gives a fuck about your opinion...

damn that comment he played in the video nailed it!

I can't get into br games anymore. I just feel like it's so boring now. Does anyone feel the same?

Looks like a great game. So glad thee Force Feed is back!!!!!

Its just a very well designed game, Battle Royal games are usually buggy and incomplete piece of shit But this game is real, i always thought its about time we get a quality BR game

Dragon On Crack . 11 months ago

Is he bringing back force feed?????

Neh, pubg is greater. I am bored of these futuristic words and guns

so regarding anthem...what if I play 15hours/day? :D

The problem with Apex Legends is Bullet Sponges.

5:53 fortnite would like to have a word with you

Thank you for bringing the Force Feed back, Force; I missed it. Apex is fun af, I also am not big into BR games, but this one is just a lot of fun, and I hate to say this but it's also whats "in". That on its own also compels me to continue playing it, because a lot of people are.

Too many bugs and problems related to it's netcode as well as normal glitches, such as mouse and keyboard stuttering, plus smh, I managed to play a match with no players whatsoever. Just like any BR, you can still have the "luck" of finding 3 Mozambiques in a row and having godawful teammates while having opponents with hundreds or even thousands of kills. It's really just worth it if you are too dedicated to it or are going to play with other friends. 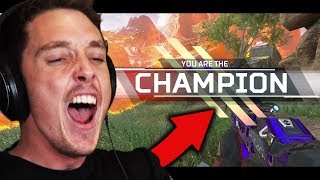 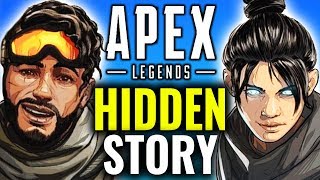 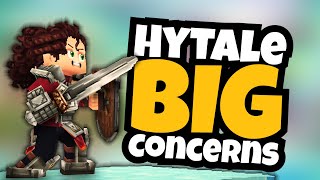 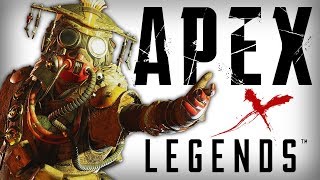 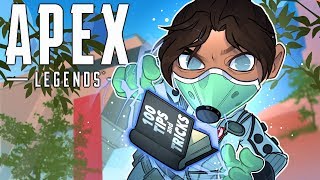 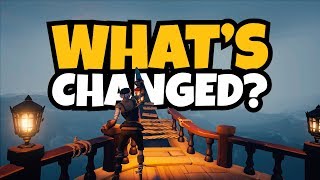 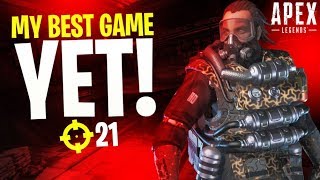 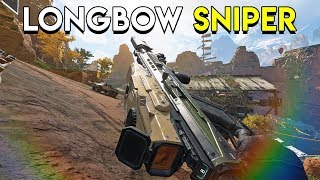 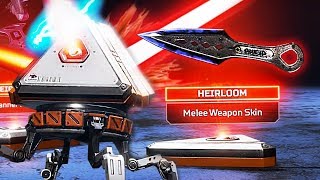 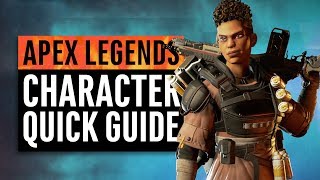